Starbucks is a favourite of many daily commuters. The iconic Seattle-based coffee brand is featured at many ONroute locations across Ontario. Check individual locations for operating hours and information.

Electric vehicle (EV) drivers will soon be able to charge at all ONroute locations along the province’s busiest highways, thanks to an agreement between Ivy Charging Network and ONroute and its partners, Canadian Tire Corporation (CTC) and the Ministry of Transportation (MTO).

·          Ivy Charging Network is installing 69 level 3 fast-chargers across all ONroute locations, with the possibility of further expansion. Each location will have between two and four chargers to serve EV drivers.

·          Ivy’s Charge & Go fast-charger network will be Ontario’s largest and most connected, offering level 3 fast-chargers, delivering up to100 km charge in 20 minutes or less.

·          The company also operates Ivy Park & Charge level 2 charging network in partnership with municipalities and businesses, offering destination-based charging for drivers not in a rush.

·          This partnership is part of CTC’s ongoing expansion of EV charging infrastructure across Canada.

For more information on how to charger your EV, click here.

When the EV chargers are estimated to go-live at each location: 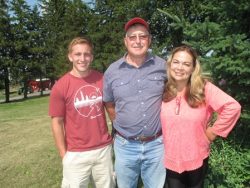 Our family farm was established in 1978. Being born into a farming family, “I loved the work and everything that comes with it” says Manny Norman. I love everything about my farm and have worked on it all my life. I always try to yield the best produce that my land can give. My products are hand harvest and grown on rich deep soil, harvested at peak time to ensure top quality rather than quantity. 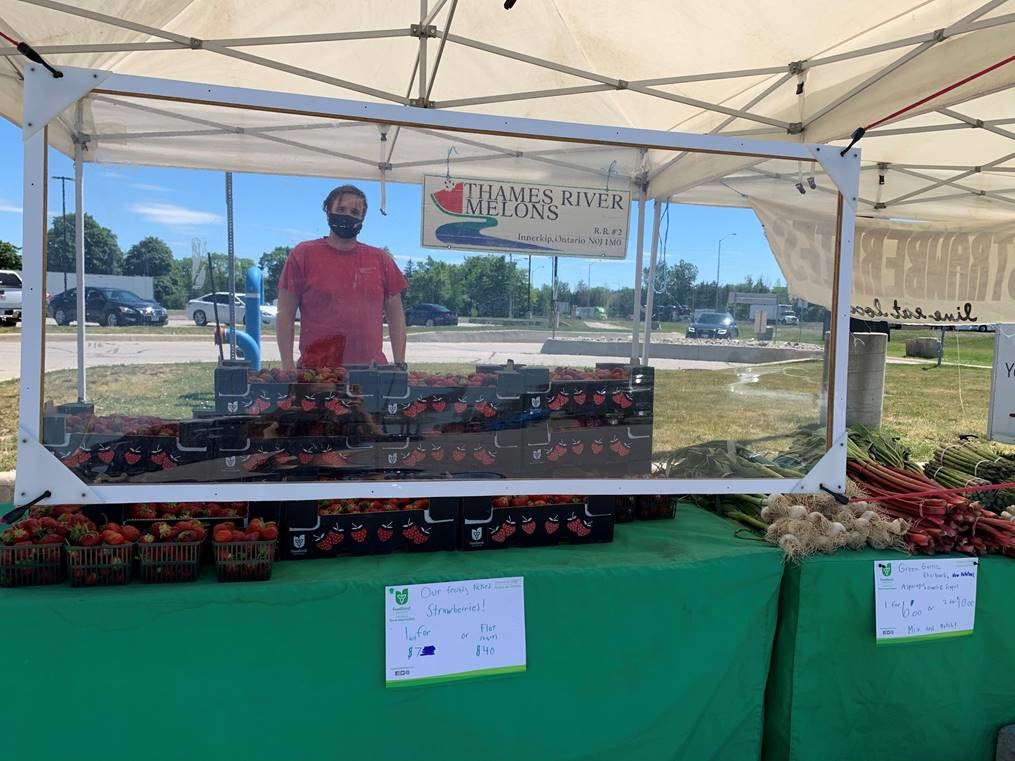 Thames River Melons is a family owned and operated fruit and vegetable farm located just outside of Innerkip, Ontario. With the help of friends, neighbours, and our community, we grow, harvest, and sell a wide variety of produce. 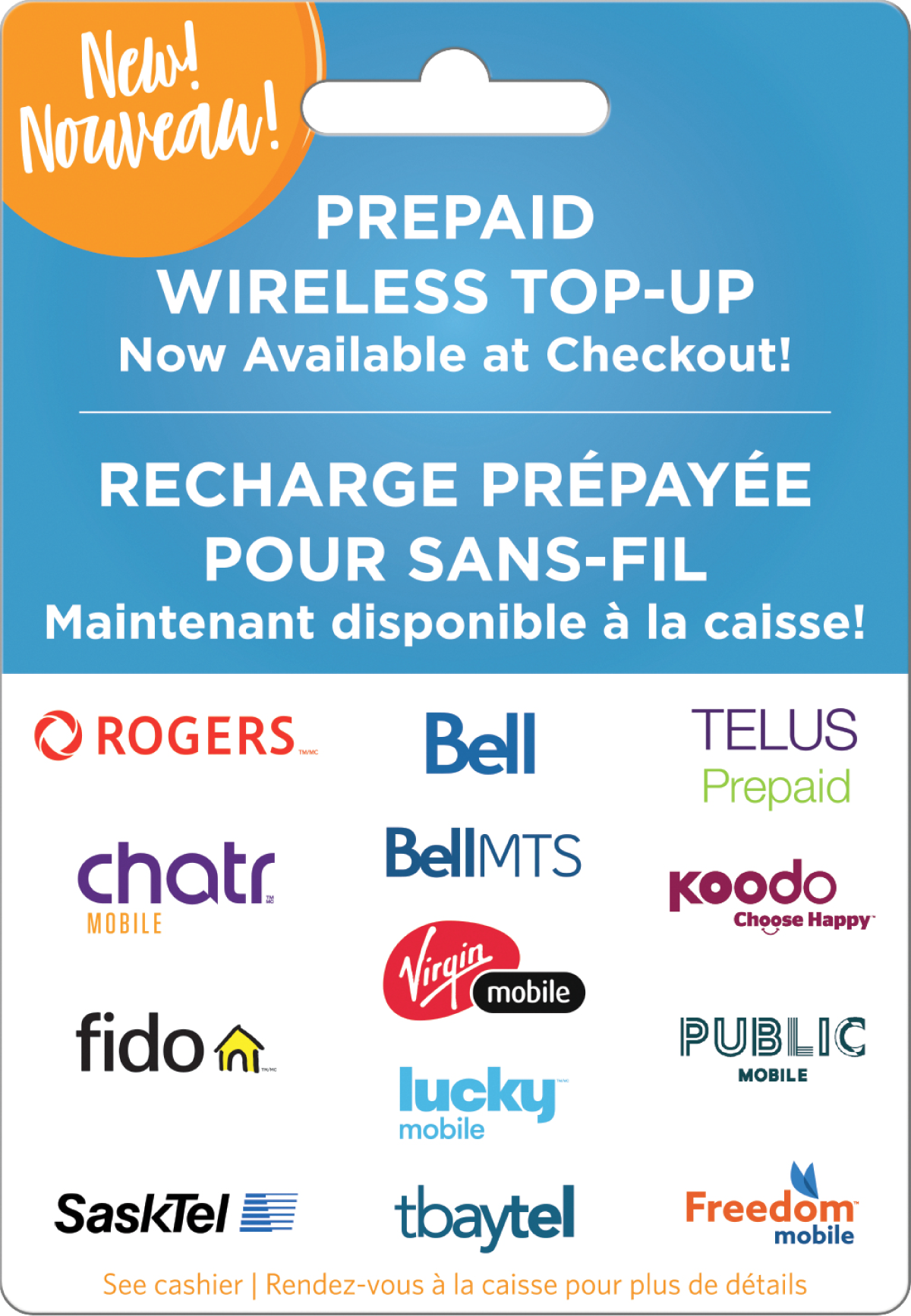 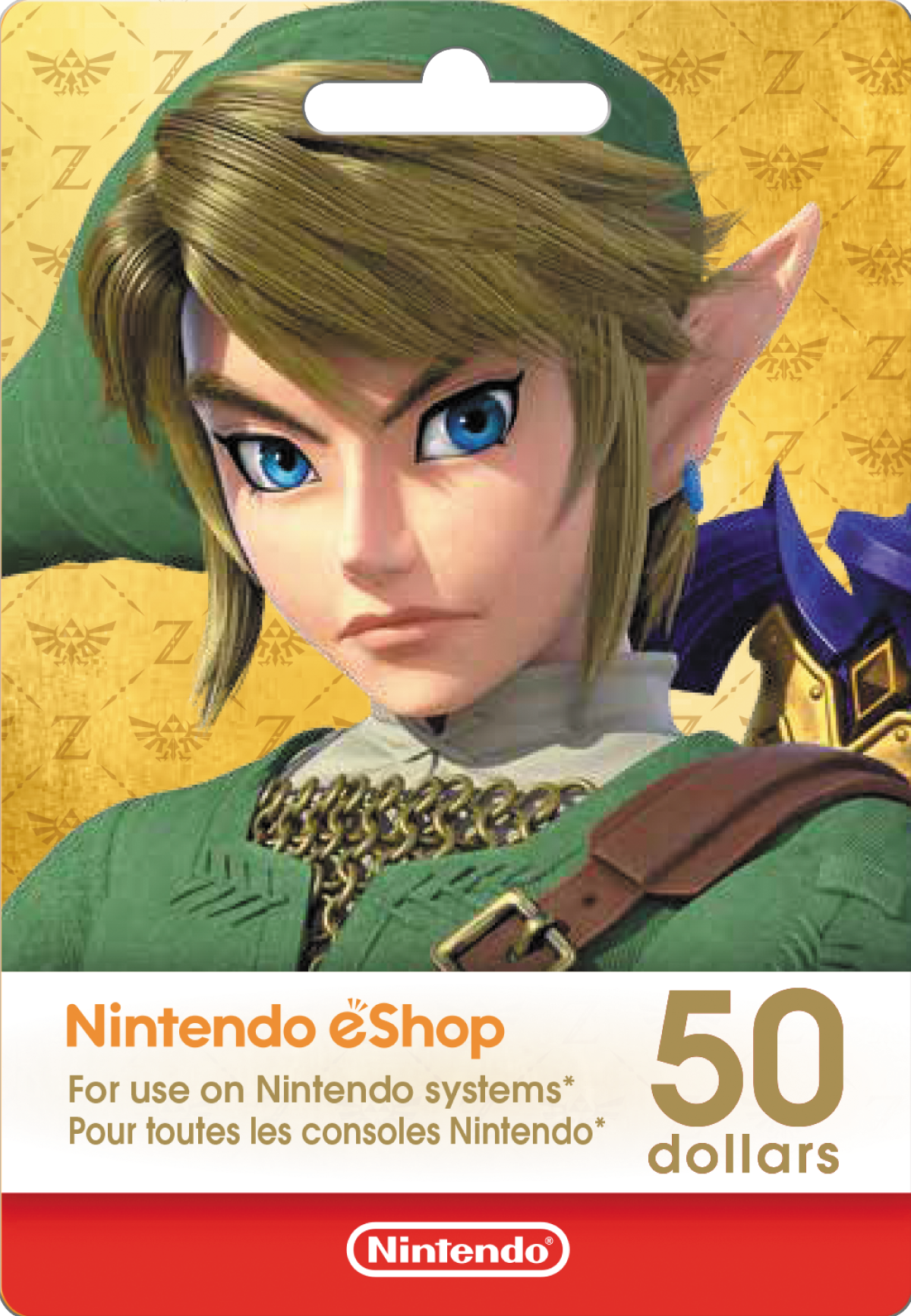 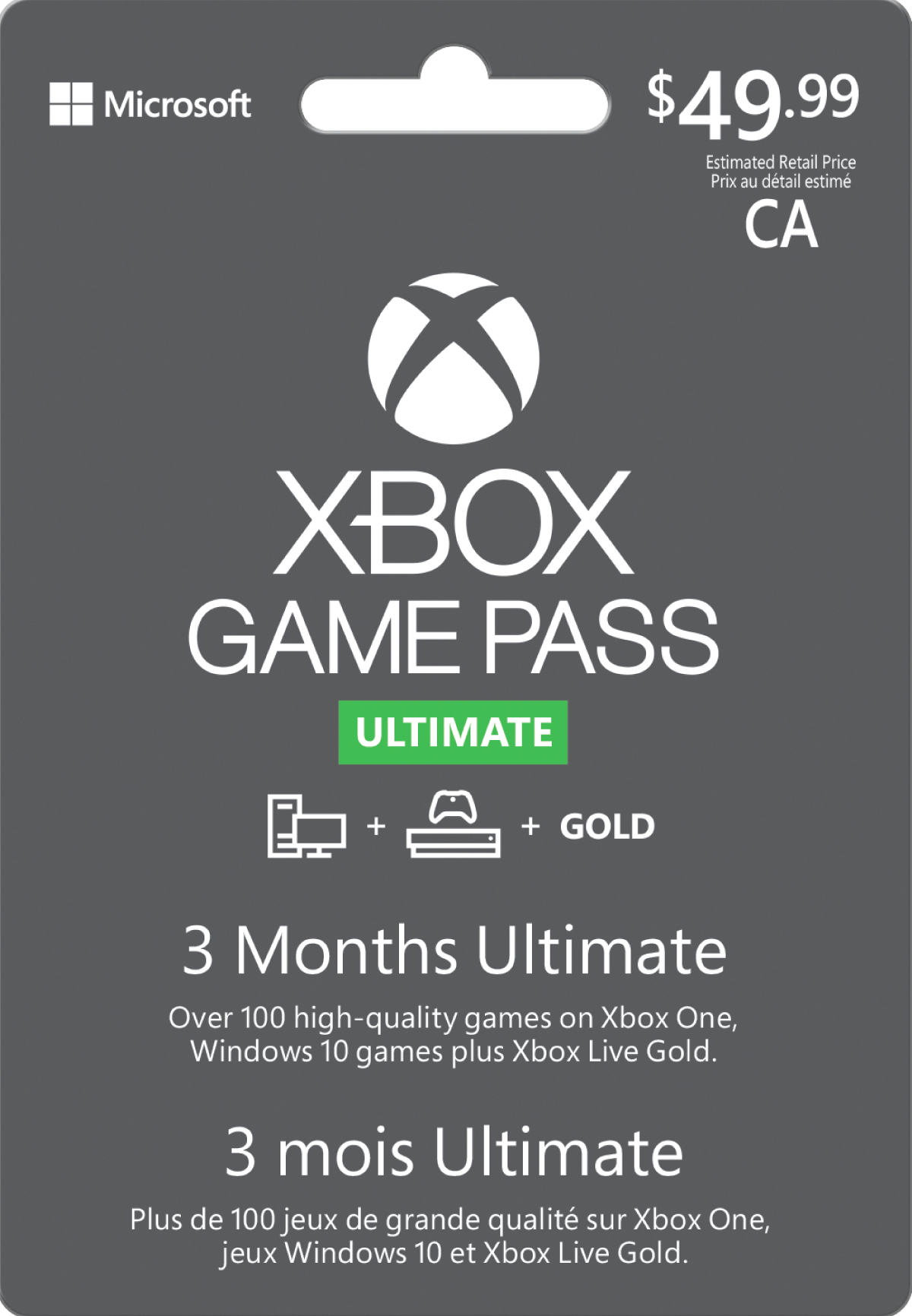 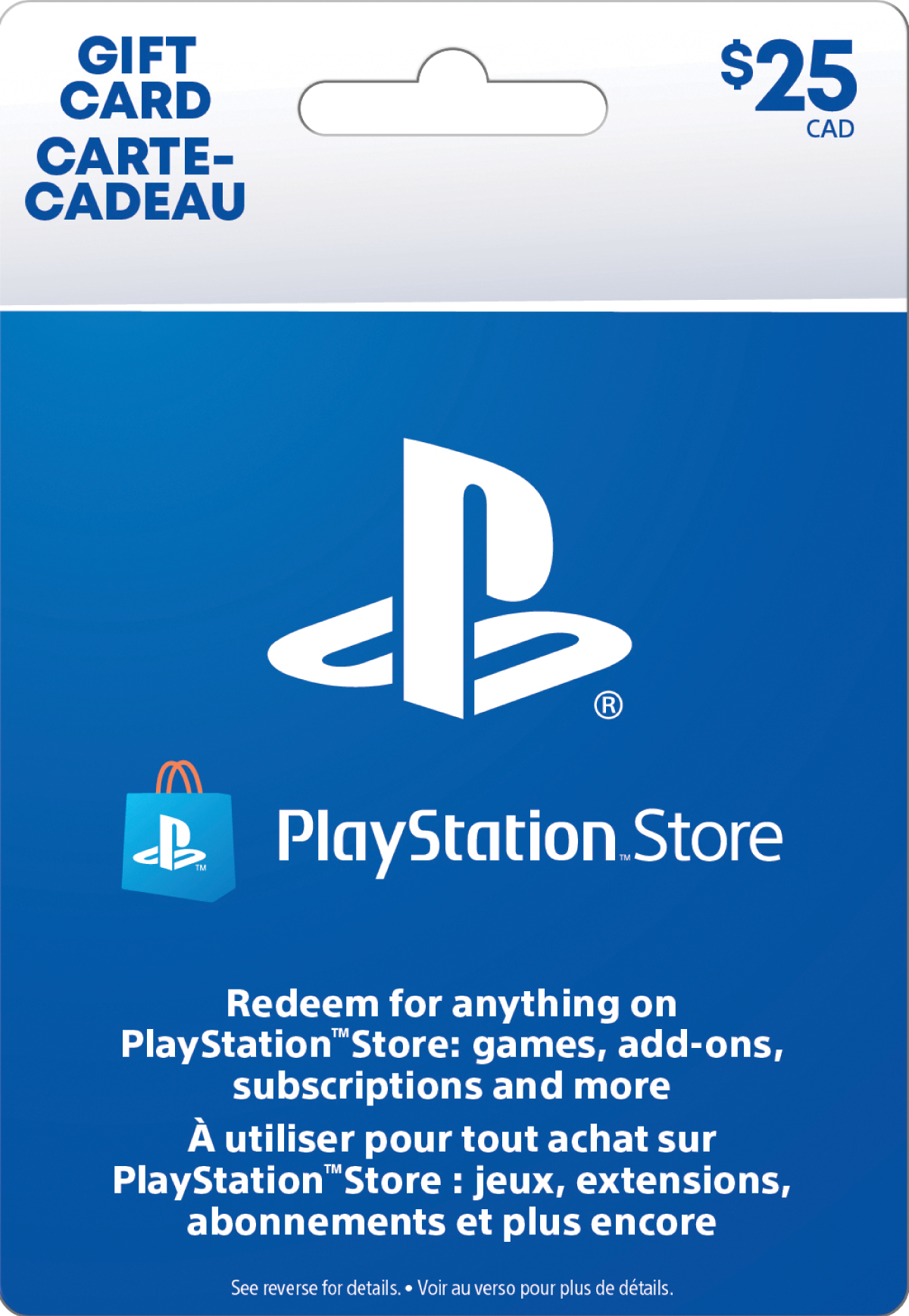 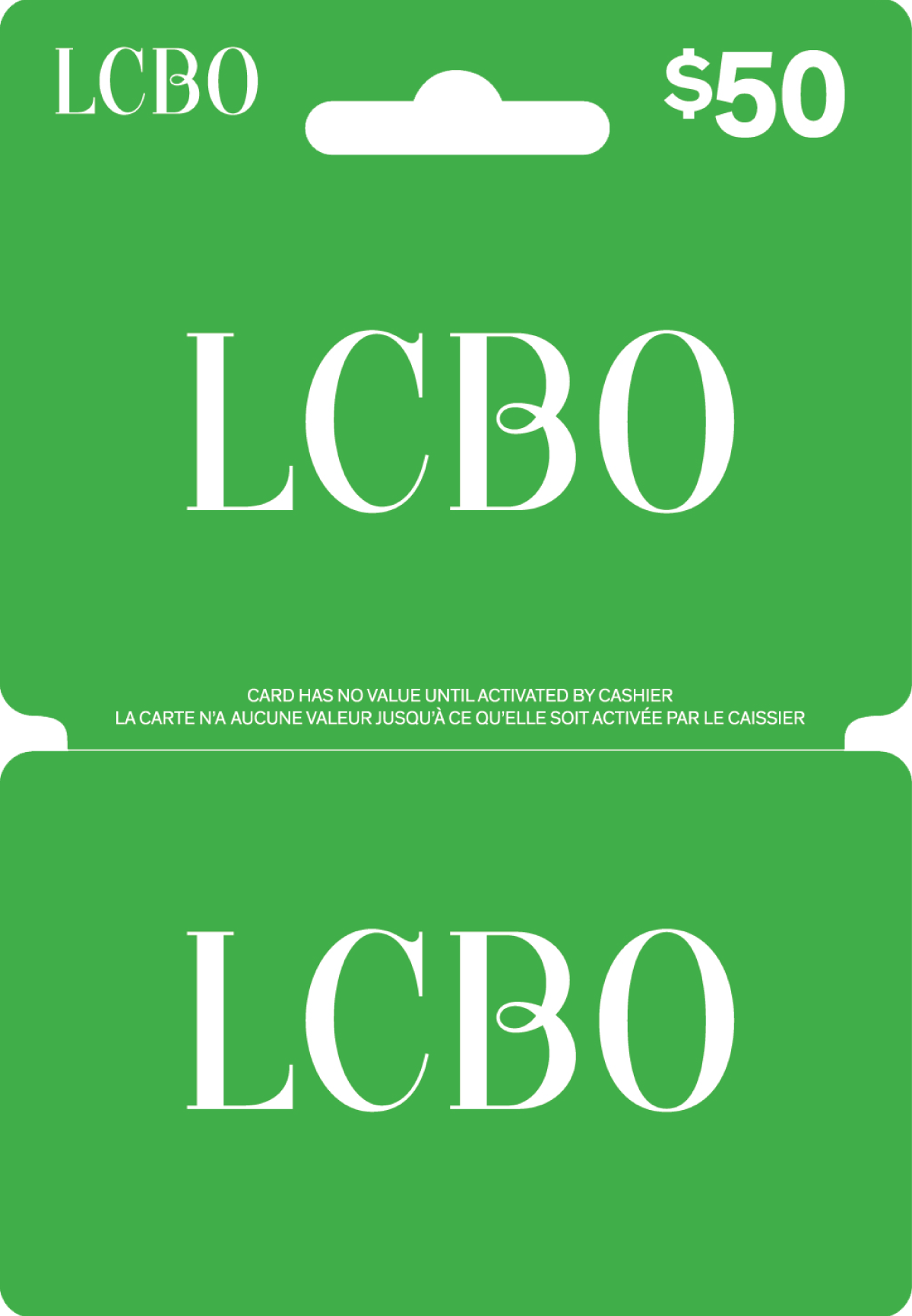 Most companies state their values in a manifesto - we show it through our products. At Silver Paw, we believe in licking (back) the ones you love. We believe in the power of the dog. We believe that every dog should be treated like a child; spoiled rotten by all those around them.

Why? Because they deserve it. So, know that when you purchase from Silver Paw, you're purchasing with a purpose. We fabricate each product with your furry friends at the forefront of our minds, along with an abundance of love, thoughtful design, and of course, only the best quality for the best beings on earth. We’re dog people; it’s really that simple.

Starbucks is available at the following ONroute locations. Click on a location below to get directions and to view hours.

Starbucks is available at the following ONroute locations. Click on a location below to get directions and to view hours.