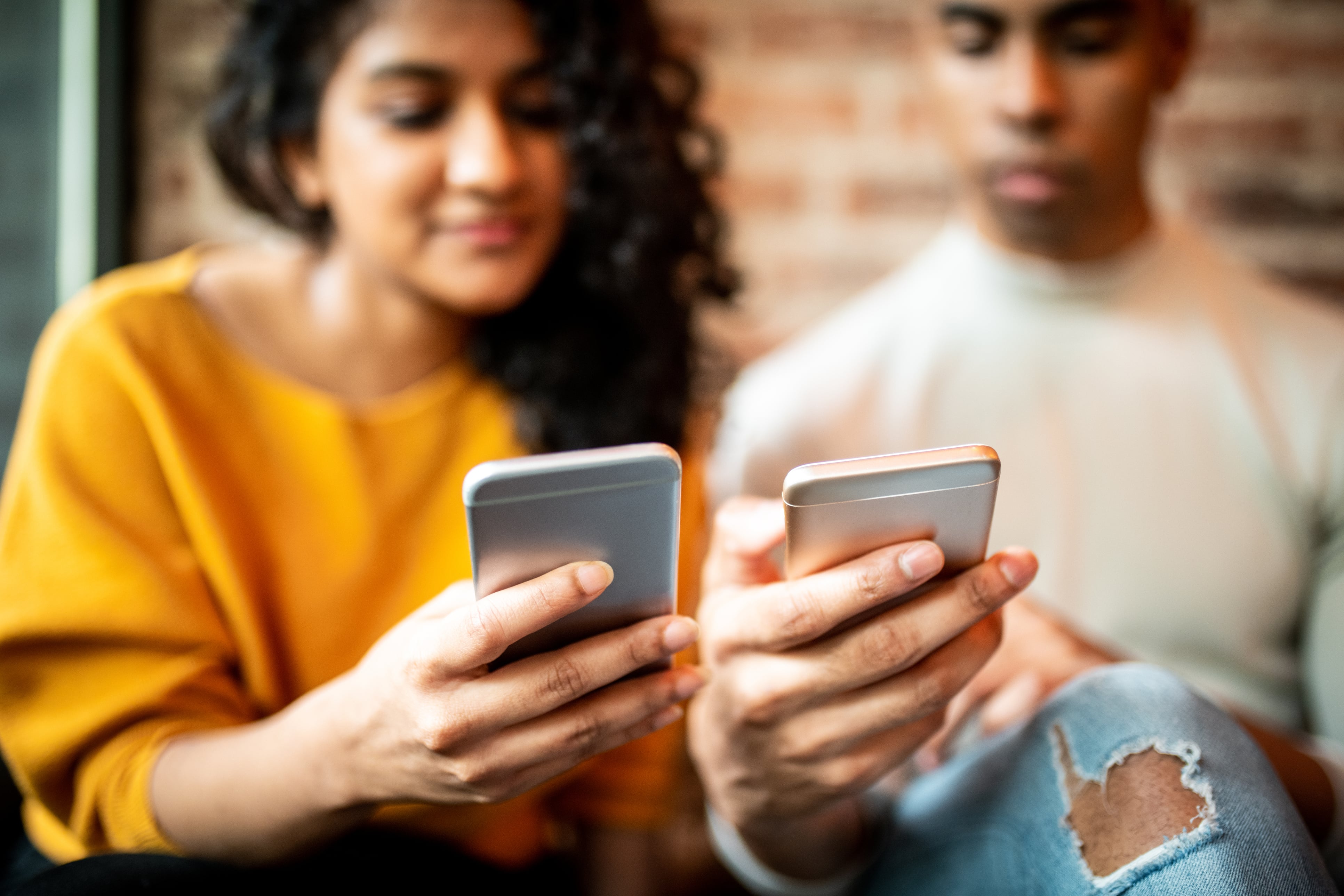 

As you continue to hit the road for those summer and fall road trips, you’re going to want to ensure you have the best entertainment for your crew. In the past few years, many people have discovered podcasts as a way to get news, stories and information on a variety of topics. Whether you’re a long-time listener or new to podcasts, we’ve put together a list of some of the best binges for your journey.

As you continue to hit the road for those summer and fall road trips, you’re going to want to ensure you have the best entertainment for your crew. In the past few years, many people have discovered podcasts as a way to get news, stories and information on a variety of topics. Whether you’re a long-time listener or new to podcasts, we’ve put together a list of some of the best binges for your journey.

This has to be one of the most popular genres across TV, film, books and now: podcasts. The widespread popularity of Serial propelled the genre in 2014 and has inspired countless new shows about murder and mystery. Two of the best come from the CBC, recounting cases from across Canada and the United States. Someone Knows Something examines lesser known cold cases, with the host working with the families of the victims to offer meaningful insight into their lives and the circumstances of their deaths or disappearances.

Missing and Murdered’s two seasons tell the heartbreaking stories of two young Indigenous women, Alberta Williams and a young girl named Cleo. These individual stories are framed by two Canadian tragedies that have affected thousands of Indigenous Canadians: the Highway of Tears and the Sixties Scoop.

‍If there’s one thing sports fans can agree on, it’s their love of a good rivalry. Sports Wars takes you behind-the-scenes of some of sport’s greatest rivalries. Each season tackles a different match-up, with past seasons covering Michael Jordan vs. Isiah Thomas, Tom Brady vs. Peyton Manning, and Serena vs. Venus Williams. With 18 seasons and counting, the show has featured battles from the worlds of college football, NBA, NFL, MLB, tennis, wrestling, golf, as well as how sports continued on during world tragedies.

Best For: Any summer road trip

Likely Fans: Fans of any sport, or anyone who likes a good drama!

‍For those with young people in the car, there are plenty of kid-friendly podcasts to keep every age group entertained. Instead of playing “I Spy” as you make your way across the 401, try listening to Imagined Life for an interactive game everyone in the car can join in on. Each episode tells the story of a famous person’s life. The catch is that the host doesn’t reveal who’s story it is until the very end. As the episode plays on, more and more clues are revealed as you try to be the first to guess correctly.

Likely Fans: Families with kids eight and up, and competitive folks of any age!

If your focus is occupying the littlest passengers, there are also some great shows created specifically for kids. Circle Round adapts classic folk tales from around the world, often featuring the voices of well-known actors, musicians and comedians. Each standalone episode is only 15-30 minutes long, so your kids won’t have a hard time staying engaged, and will probably ask for more!

Number of Seasons: This one doesn’t have seasons, but a new episode is released every week

Best For: A quick trip to the grocery store, or listen to multiple episodes on a longer journey!

‍If like most people you struggle to find time to read the newspaper in the morning, podcasts are a great, hands-free alternative for catching up on current events. Following the lead of the New York Times’ The Daily, several Canadian news outlets are producing daily podcasts focused on taking a deeper dive on one front-page story. Our personal favourite is Wait, There’s More from Global News, which offers easily digestible episodes on headline issues with a Canada focus.

Number of Seasons: Just one, but new episodes are released every weekday

Best For: The morning or evening commute

Likely Fans:  Fans of “The Daily” and those looking for a more convenient news source

1619 is an important and timely story for those who want to educate themselves further on the history of systemic racism. The podcast begins with the arrival of the first ship carrying African slaves to America, and goes on to examine the repercussions from that event, spanning generations. In its six episodes, “1619” details the economic and cultural impact of slavery, as well as the continued effect on healthcare access and home ownership for Black Americans.

Best For: The perfect length for the drive up to the cottage

Likely Fans: Those looking to expand their perspective

Our pick for the best new podcast to be released in 2020 is Rabbit Hole from the New York Times. If you’ve ever wondered about the power of the internet in influencing people’s beliefs and lifestyles, this one’s for you. “Rabbit Hole” tells the complex and compelling true story of how a young man turns to YouTube as an escape, and eventually finds himself immersed in the far-right. It’ll have you hurrying to hit “next” after each episode and is a can’t miss for anyone with an interest in technology or politics.

Best For: A long trip – you’ll want to binge it all in one go

Likely Fans: Those interested in technology, politics, and psychology

Wherever you’re heading this summer and fall, make sure you have the best entertainment ready for your drive. And if you need to stop and download that next episode, ONroute has free WiFi available at every plaza, so you never have to miss one! Check out our list of locations to find one along your journey.

The Family Pit Stop
Something for everyone's needs
Food, Gas & More
On The Way Convenience
Find locations along your journey
Find Locations
Putting Safety First
How we're fighting back against COVID-19
COVID-19 Info 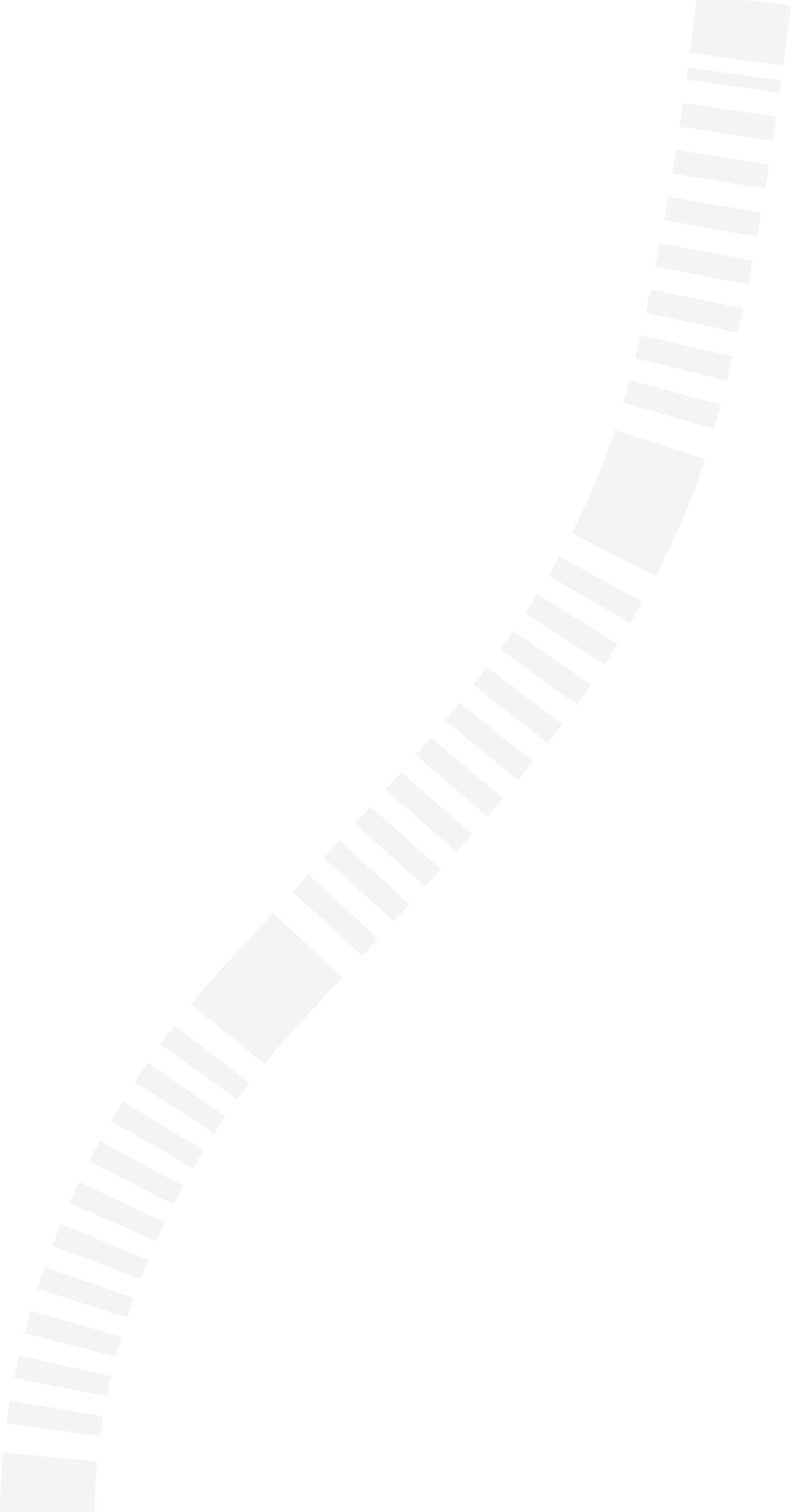